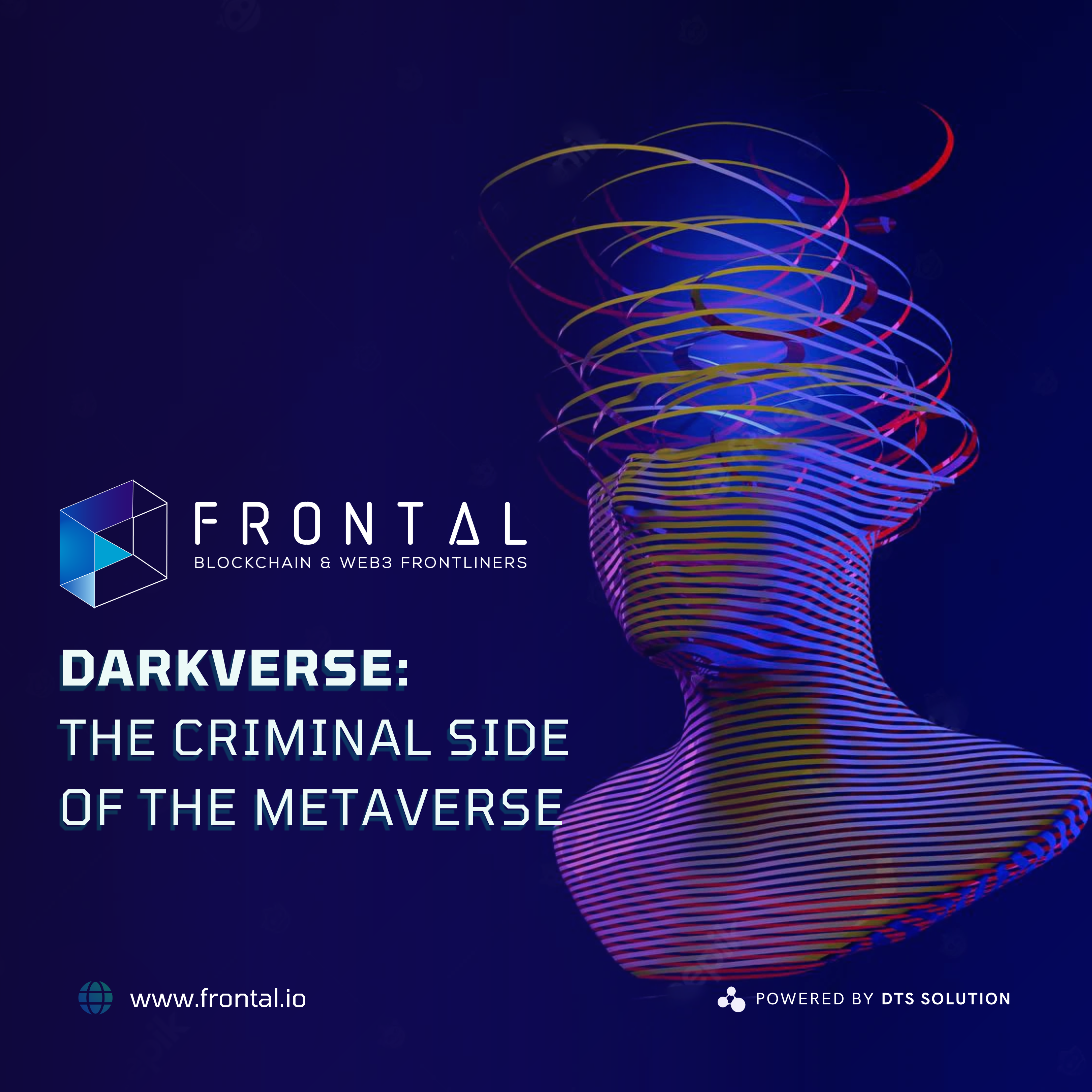 The hidden part of the metaverse is called the DarkVerse

Researchers have warned about the potential emergence of a ‘Darkverse‘ environment, created for facilitating criminal activities within the Metaverse.

The Darkweb has always been a question mark for many, not least because it is a space where it is best to stay away. Full of human rights atrocities and black markets where weapons and even hitmen can be purchased. A similar space in the Metaverse could be just as dangerous, thus introducing a new space for illegal activities.

The Metaverse, in addition to its extraordinary evolution, has also opened up new avenues for hackers, fraudsters and criminals of all kinds. These categories of people set up private spaces to facilitate illegal activities or communicate with other criminals. We define these spaces as the Darkverse.

The Darkverse is similar to the Darkweb, except that it all takes place within the Metaverse and is not currently indexed by standard search engines. In some ways, it is more dangerous than the Darkweb because of the “physical” presence of users. It mimics clandestine physical encounters as opposed to the purely online open discussion threads in the criminal forums of the Darkweb.

We envision a dark space in the metaverse. Organized and managed through authentication tokens for exclusive access and hidden communications through tools such as proximity messaging or other untraceable, decentralized methods. Even if law enforcement became aware of these spaces, they would not be able to infiltrate without an appropriate token. The difficulties in tracking down certain criminals could be many more than expected.

The researchers warn that the Darkverse could become a platform for cyber threats, including: