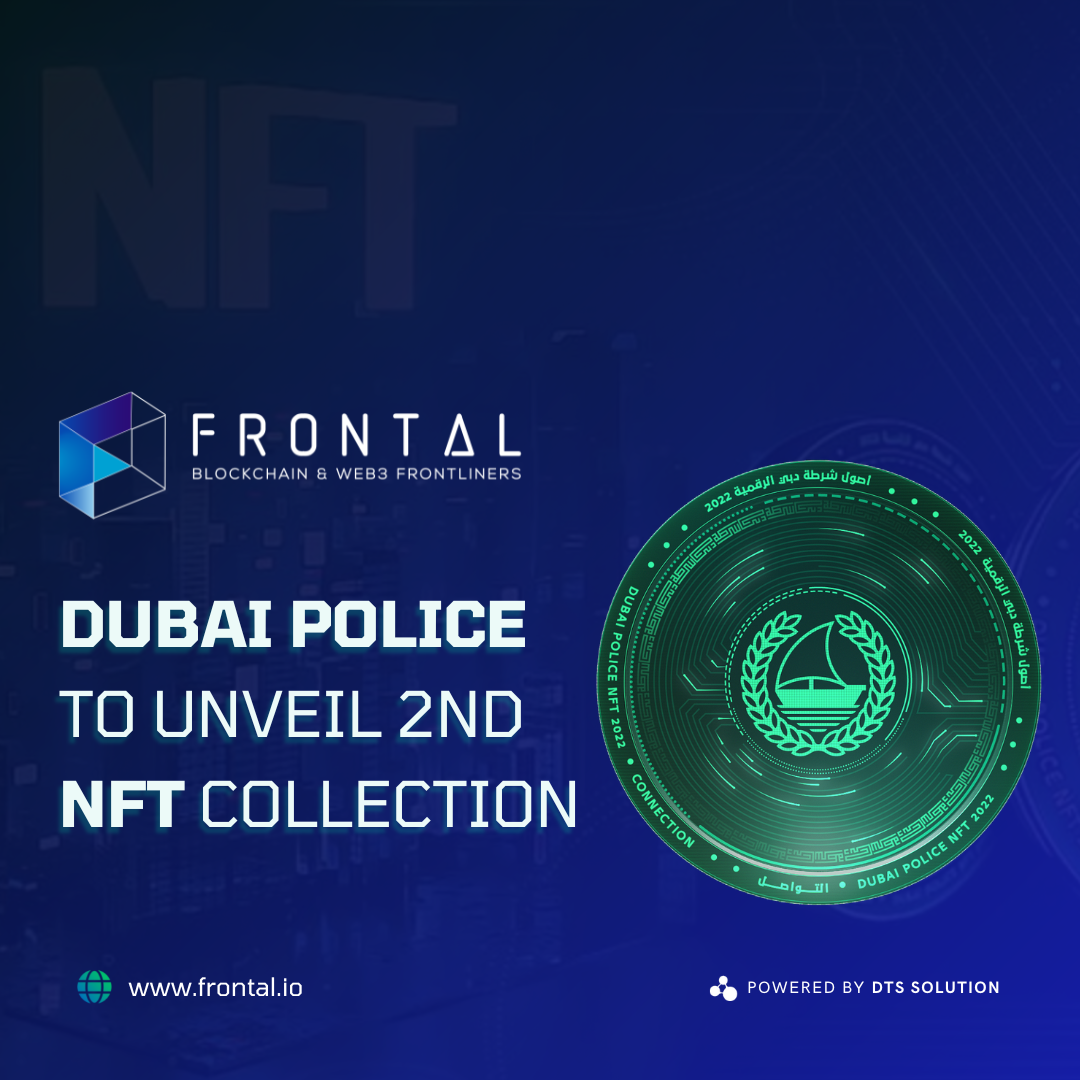 Dubai Police is set to roll out the second edition of its digital assets during Gitex 2022 after the first set of non-fungible tokens (NFT) piqued the interest of over 22.91 million across the world.

As many as 150 people were given the NFTs for free from the first collection after they were shortlisted in a raffle draw, officials added.

The NFT collection, which was released during the second quarter of the year, symbolizes the force’s “innovation, security and communication values“.

It saw more than 7,000 direct messages from participants via social media.

“All participants were contacted to confirm digital wallet addresses, and those who met the requirements were shortlisted in a raffle draw, of which 150 individuals won and received Dubai Police digital assets for free,” said Brigadier Khalid Nasser Al Razooqi, Director of the General Department of Artificial Intelligence at Dubai Police. 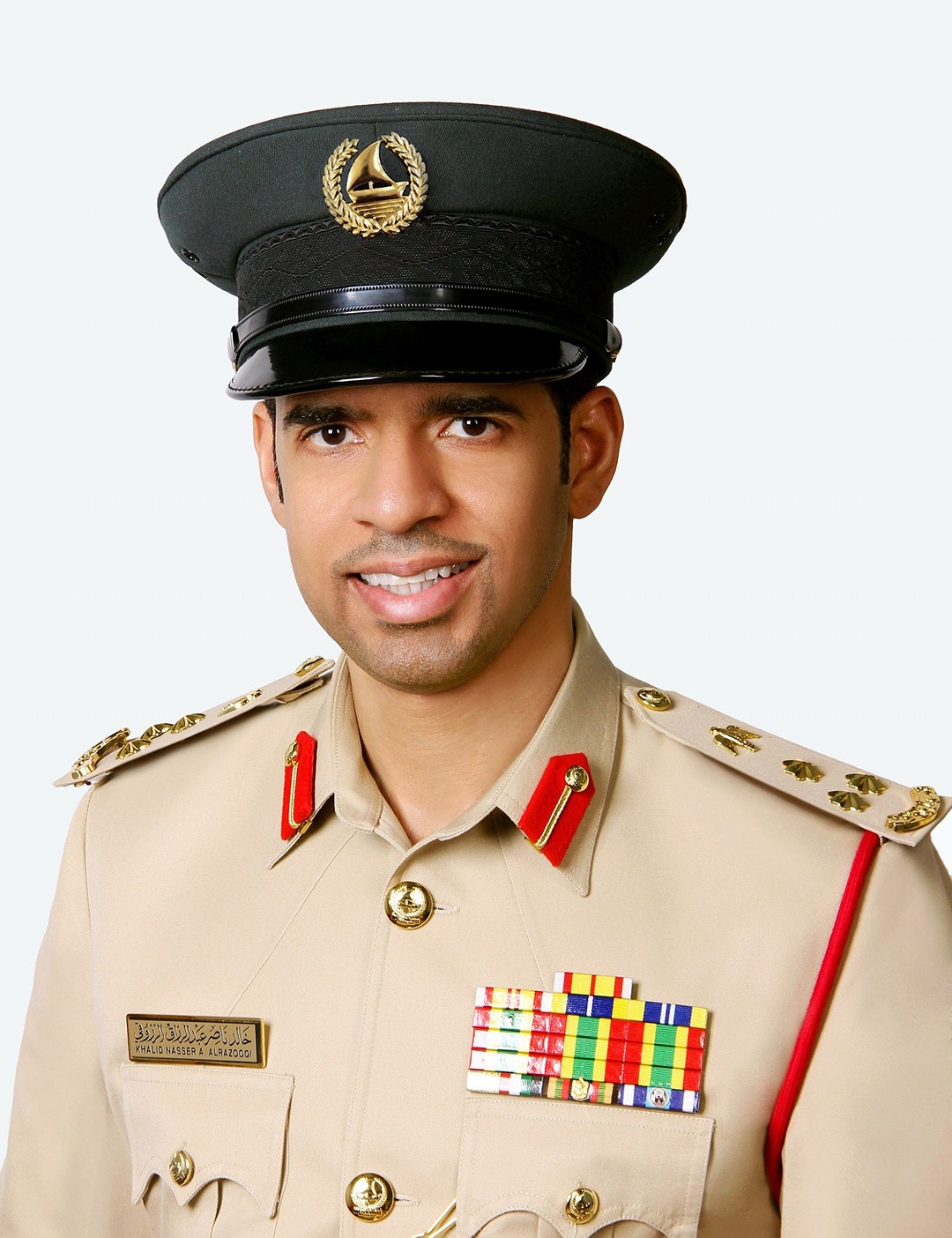 Brig. Al Razooqi further revealed that those interested in owning the second edition of Dubai Police digital assets should stay tuned as the second edition will be launched during GITEX 2022. He confirmed that Dubai Police is the first government entity in the UAE to create its own digital assets and the first police organization in the world to do so. He also explained that the collection features 150 free digital assets that symbolize the Force’s innovation, security, and communication values.

Brig. Al Razooqi said that public members, whether inside or outside the country, will be given the opportunity to own these digital assets for free after participating through Dubai Police’s social media platforms.

“The five most interactive countries with the Dubai Police announcement in local and international news were: the UAE, Nigeria, India, United States of America, and Saudi Arabia. The total views of Dubai Police NFT-related news reached 589,173 views, of which 418,693 were on Twitter, 24,282 on Facebook, and 146,198 on Instagram, ” he added.

Brig. Al Razooqi noted that this step is in line with the government’s growing interest in digital assets and contributes to attracting those interested in this modern digital trend.

“NFT is a unit of data stored on a type of digital ledger called a blockchain, and every NFT is a unique copy in itself, containing complete information about the date of creation and owner” “NFT-related Information documented on a blockchain cannot be falsified or copied at all,” he concluded. 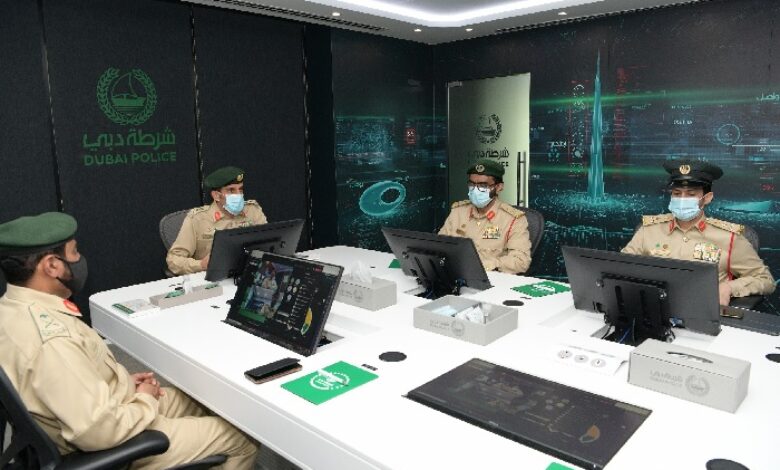 The total number of comments on the Dubai Police announcement of launching the first set of digital assets reached 4,017 comments (1,674 on Twitter, 59 on Facebook, and 2284 on Instagram. The announcement hit around 10,399 likes, 3,311 retweets, and was shared 237 times and was liked by 6,281 users on Instagram).