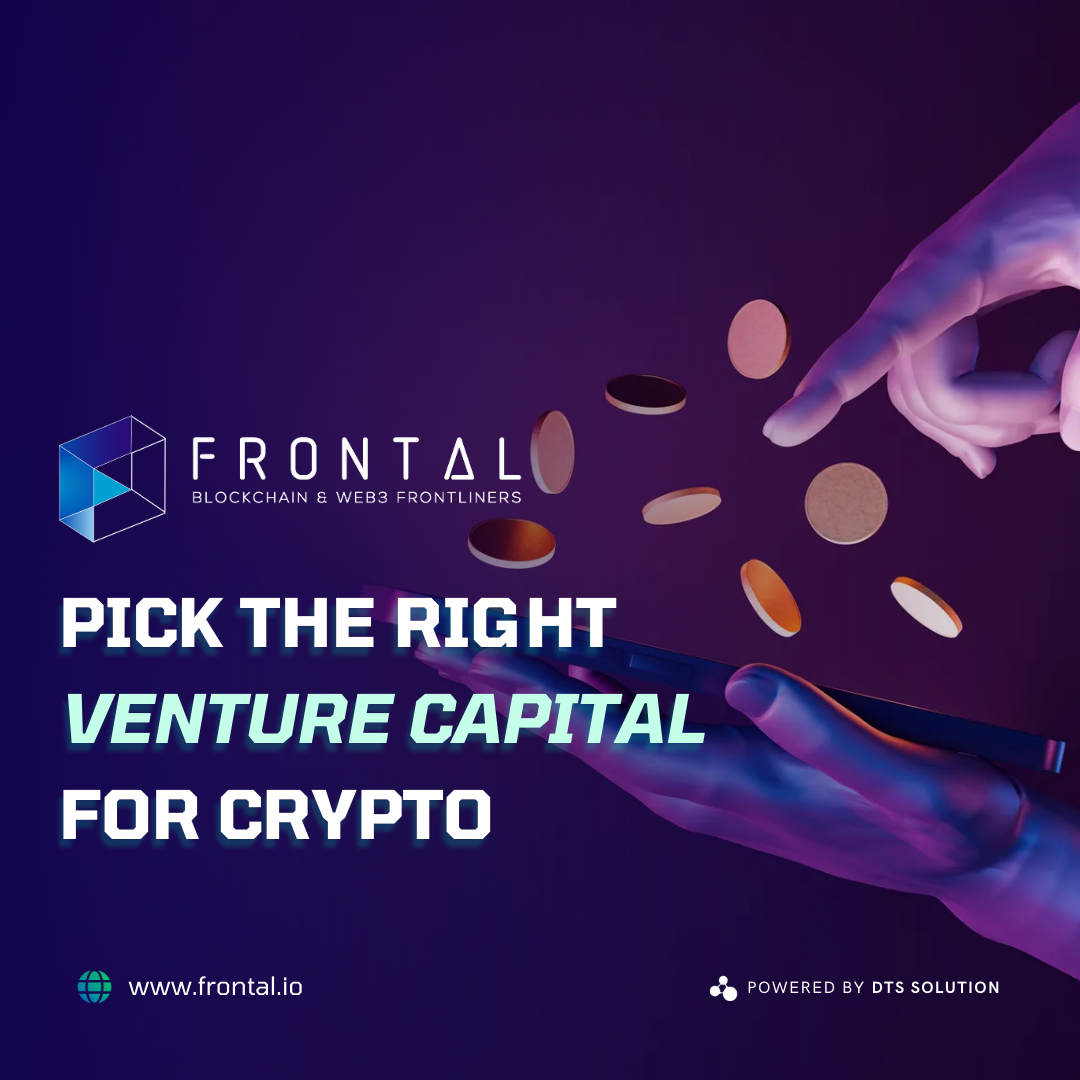 The Role of VC Funds in the Crypto Market

Pros and Cons of VC Funding for Crypto Projects

There are generally 3 broad types of VC funding for crypto projects:

Over the last few years, several investment funds have grown into the biggest crypto VC investors:

As one can see from the descriptions of the major crypto venture firms, they all strongly believe that the further skyrocketing growth of crypto is just a matter of time since these technologies win users’ trust due to their security, affordability, flexibility, and convenience.

Binance Labs is a VC fund committed to supporting fast-executed technical teams focused on creating a positive impact on the general crypto space. Binance Labs has provided funding to 180+ projects from 25 countries. Their Twitter community is uniting more than 350K users worldwide. The fund’s portfolio includes such famous brands as Sky Mavies, Stepn, AnySwap, Coin98, 1inch, BitTorrent, FTX, Polygon, Travala.com, etc. The fund is led by Binance’s co-founder Yi He. According to the statement made by Binance CEO CZ, she “has played a pivotal role in identifying early-stage projects and founders with the vision and drive to disrupt those global institutions that no longer serve society effectively”.

Binance Labs manages around $7.5B comprised of projects from DeFi, NFT, and metaverse sectors. In June 2022, Binance Labs closed the $500M investment fund. It will focus on supporting projects in 3 stages: incubation, early-stage venture, and late-stage growth. This fund is supported by leading institutional investors such as DST Global Partners and Breyer Capital. The most recent investment case is the announcement of participation in the $300M series B funding round for Mysten Labs, the developer of Sui, a proof-of-stake permissionless layer-1 blockchain. Binance explains this recent decision by the motivation to support the projects working towards ensuring seamless user experience when working with blockchain-native products.

Since its inception in 2018, Binance Labs has brought its community a 2,100% rate of return.

Pantera is a US institutional asset manager with a focus on blockchain technology. Pantera launched its first cryptocurrency fund in 2013. In total, there are $4.5B assets under management and since its entry into crypto, Pantera has made 100 venture and 110 early-stage token investments. Since 2013, Pantera Bitcoin Fund has been up by a tremendous 27,800%. The firm’s crypto portfolio includes such leading initiatives as 1inch, Arbitrum, BitGo, Bitstamp, Coinbase, Cosmos, FTX, Filecoin, Kyber Network, Near, and other brands. The fund’s Twitter audience has almost reached 150K users.

In September 2022, the founder of Pantera Dan Morehead, said that the company would invest in digital tokens and equity, including the shares the company already owned despite their value drop. To this end, Pantera is looking to raise $1.25B for its second blockchain fund. In his recent interview, Pantera’s founder noted that the crypto would inevitably gain huge popularity due to its monetary advantages.

Also known as a16z, Andreessen Horowitz is the venture capital fund with $7.6B in total funds raised. The company will invest around $1.3B in seed rounds for startups and use $3B for venture investments. Apart from funding, a16z provides projects with industry research, engineering and security assistance, legal and regulatory support, recruiting services, go-to-market expertise, and educational content.

The fund’s portfolio includes such leading brands as Avalanche, Celo, Coinbase, MakerDAO, Matter Labs, Near, Opensea, Phantom, Uniswap, etc. The fund’s Twitter community unites around 660K users. One of the recent success cases of a16z is the decentralized data hub Golden which has raised $40M in series B funding. The fund is led by partners Chris Dixon, Sriram Krishnan, Arianna Simpson, and Ali Yahya. According to the statements made by the fund’s partner Arianna Simpson, a16z’s focus is made on investing in DeFi and gaming, and she notes that “Bear markets are often where the real work happens.”

Sequoia is an American Venture capital fund with operations in the USA, Southeast Asia, India, China, Israel, and European countries. Sequoia positions itself as a true believer in the founders of tomorrow’s legendary companies. Sequoia started its active expansion into the crypto market only in February 2022, when it announced the commitment to raise $500-$600M for its first crypto-focused fund. The major investments made by Sequoia are FTX, Fireblocks, CoinSwitch Kuber, Polygon, Magic Iden, and Iron Fish. Since its entry into crypto, Sequoia has backed more than 25 projects. In June 2022, it announced the launch of the 2 new funds: a $2B early-stage venture and an $850M fund for Southeast Asia. Sequoia Southeast Asia views Vietnam, the Philippines, Thailand, and Malaysia as the target markets for its investment due to high growth potential.

Sequoia Capital has built a big Twitter audience uniting more than 630K users worldwide. The key advantages of Sequoia capital are its deep market expertise and previous success cases since Sequoia has been among the first investors to work with such leading brands as Zoom, Apple, Airbnb, Instagram, and WhatsApp, to name a few. According to the statement made by Sequoia CEO, “Crypto moves so fast, crypto founders want to work with funds that can move incredibly fast, they want to work with funds that deeply understand their problems, deeply understand the landscape”.

How to choose a crypto VC fund? Primary recommendations

Choosing the right and reliable crypto fund for your project is the prerequisite for its long-term sustainable success. Below there are the primary rules for crypto managers to follow when deciding on a venture fund to partner with:

Generally, by following these tips, crypto startups, as well as mature projects, can succeed in attracting capital for product development and market expansion.