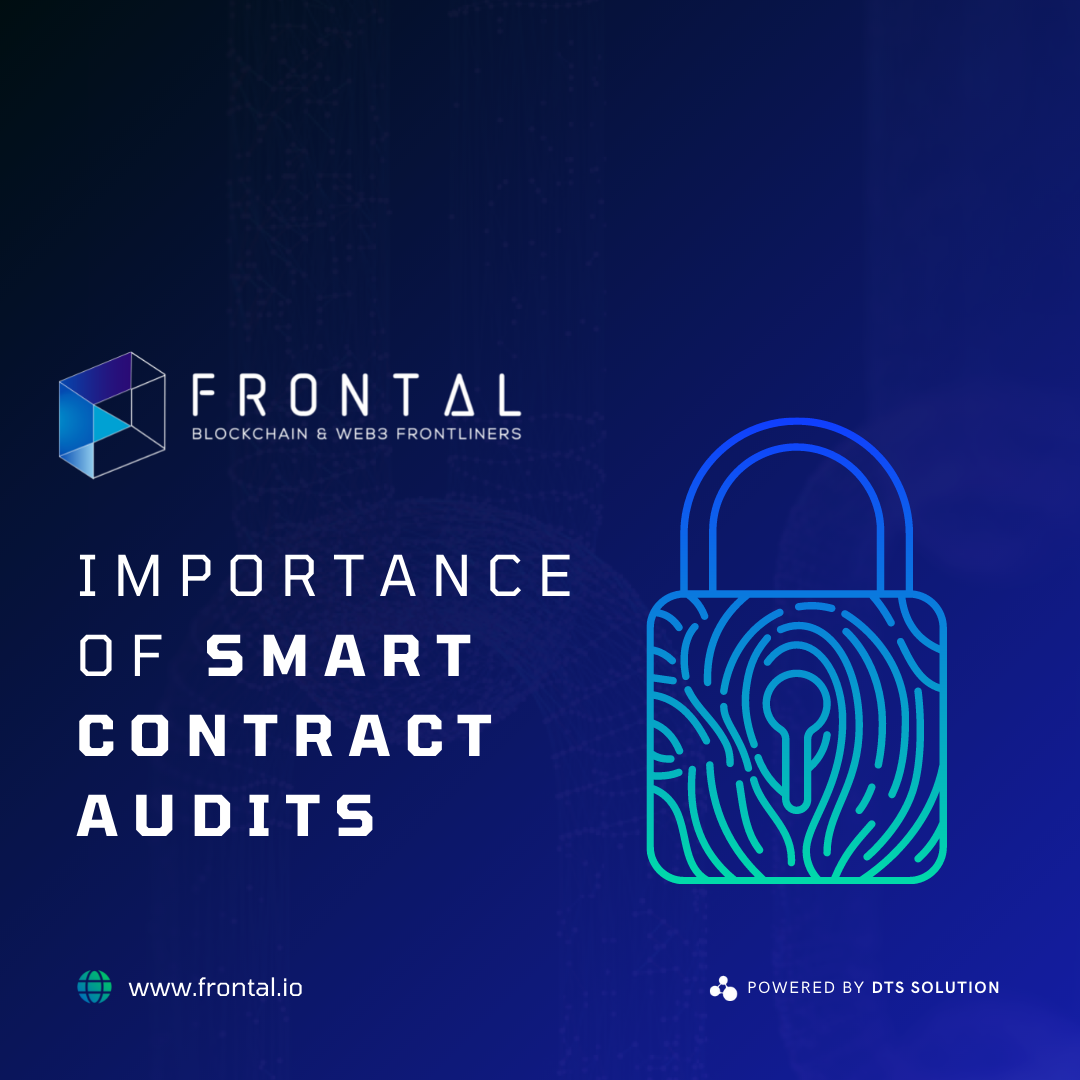 Smart Contracts were originally envisioned in 1994 as legal agreements enacted in the computer codes for the sole purpose of automating the whole process. However, the recent surge in the blockchain technology has upended the overall system and it is pretty much happening in the real world now.

Smart Contracts on the blockchain can be accessed publicly and are immutable. Meaning, anyone can gain access to it but can’t make any alteration or modification in the saved data. This has somehow led to interesting security challenges and few use cases have made it imperative to perform smart contracts security audits externally.

Cracking smart contracts is a common phenomenon in the crypto world. Causes of the crash are divided into two types: technical code vulnerabilities and human error, and if it is difficult enough to exclude the possibility of human error, it is necessary to eliminate technical errors.

The DeFi world is gradually becoming the de facto standard for financial interactions. When compared to the traditional financial system, Decentralized Finance offers numerous benefits that give us the confidence to say that it will become the new face of finance. We will discuss the smart contracts in blockchain in this exclusive publication on the importance for smart contracts audit.

What is a Smart Contract Audit?

In smart contract audits, the auditing companies scrutinize the security of a smart contract and its code quality. Through this, the audit company is able to identify potential bugs, errors, or vulnerabilities in the contract. This in-depth analysis of smart contacts not only leads to smooth functioning and execution but also protects the application from huge potential losses in terms of finance, assets, or reputation.

Thus, it is very important to get the smart contracts audited before it is deployed because once the code is written to the blockchain, it cannot be amended. Security breaches may welcome numerous other issues too, like- the contract may not operate in the desired manner, or more severely it can even result in loss of data or money.

A point to consider here is that a smart contract audit is not just testing it against possible attacks but much more than that.

The key areas that should be kept in mind while conducting the smart contract audits are:

The approach towards smart contract audit

Security flaws, errors, and inefficiencies can be costly when deploying blockchain smart contracts. Frontal’s security audit analyzes the source code and the implementation of the Smart Contract on the Blockchain network to detect errors and security vulnerabilities, thereby proposing improvements and solutions. The testing process includes static analysis, dynamic analysis and formal verification.

Frontal’s Security Team has followed best practices and industry-standard techniques to verify the implementation of the provided smart contracts. To do so, the code is reviewed line-by-line by our smart contract developers, documenting any issues as they are discovered.

In summary, our strategies consist largely of manual collaboration between multiple team members at each stage of the review.

Automated Security Analysis follows a sophisticated penetration testing approach and helps in finding vulnerabilities in a much faster way. This approach is suitable for projects that require faster go-to-market time. Auditors use various bug detection softwares under this approach. These softwares help in finding the exact place responsible for each input execution and also indicates where the possible bug can occur.

However, these softwares come with their own drawbacks. The fact that they are extremely fast, they can sometimes miss vulnerabilities, or identify any piece of code as a mistake when it is not. This can result in many serious concerns, which is why manual code comes into action and it highly recommended.

Manual Auditing involves a team of experts/auditors, who examine each and every line of code with the view to analyze it for compilation and reentrance mistakes that can further help in identifying the other overlooked security issues. This is how successful and long-term implementation of your smart contracts will become practically possible.

This approach is considered to be the most accurate and complex approach, as it results in the detection of hidden problems; such as problems in contract logic or in architecture, not only the mistakes in the code.

Most Smart Contracts Security Audits are Now Happening For ICOs. Why?

Initial Coin Offerings (ICOs), sometimes also referred to as “token sales”, most smart contracts security audits are performed over the token and crowd sale aspects. The companies dealing with ICOs are more dominant and active in their idea implementation and more likely seem to be some serious projects with the basic intentions of formulating a work-role. The tokens are by far more valuable beyond raising funds and adds more importance to the sole concept and existence of the blockchain technology.

Why do smart contracts in blockchain needs audit?

The need for a smart contract audit can not be stressed enough. The unbelievable traction of the DeFi world has resulted in attracting the interest of people with malicious intentions. This is why we have seen a ridiculous increase in DeFi hacks over the past few months and these attacks are expected to increase in number in the future too.

Considering the role played by smart contracts in the DeFi ecosystem, their audit needs to be of the top priority.

The main aim of getting the audit of the smart contracts is to detect and eliminate smart contract vulnerabilities and also to keep a check on the reliability of the contract’s interactions, thus ensuring a seamless DeFi application.

The list is long and it’s unquestionable why we need smart contract audits.

Is the smart contract audit enough?

The question that naturally comes to mind is how can we ensure that the contract or project we are engaging in is free from vulnerabilities or is a secure project?

The simple answer is, you can never know.

There is no such approach till now that can concretely say that the project is secure or free from all errors and vulnerabilities. The closest we can get to gain such confidence is to have a detailed ‘audit report’.

Thus, the task of an audit is to conduct a deep analysis of the smart contract using various approaches to check the formal logic, identify all potential risks or threats or security issues, and inform clients about these, along with several other critical functionalities. The audit also helps in generating a streamlined product and further aids in winning the confidence of clients, building the reliability of your smart contract.

Reach out to Frontal

Frontal with a team of experts is a leading web3 & blockchain cybersecurity firm providing various cutting-edge solutions including real-time smart contract monitoring, that would totally change the game for the DeFi world. Fingers crossed.