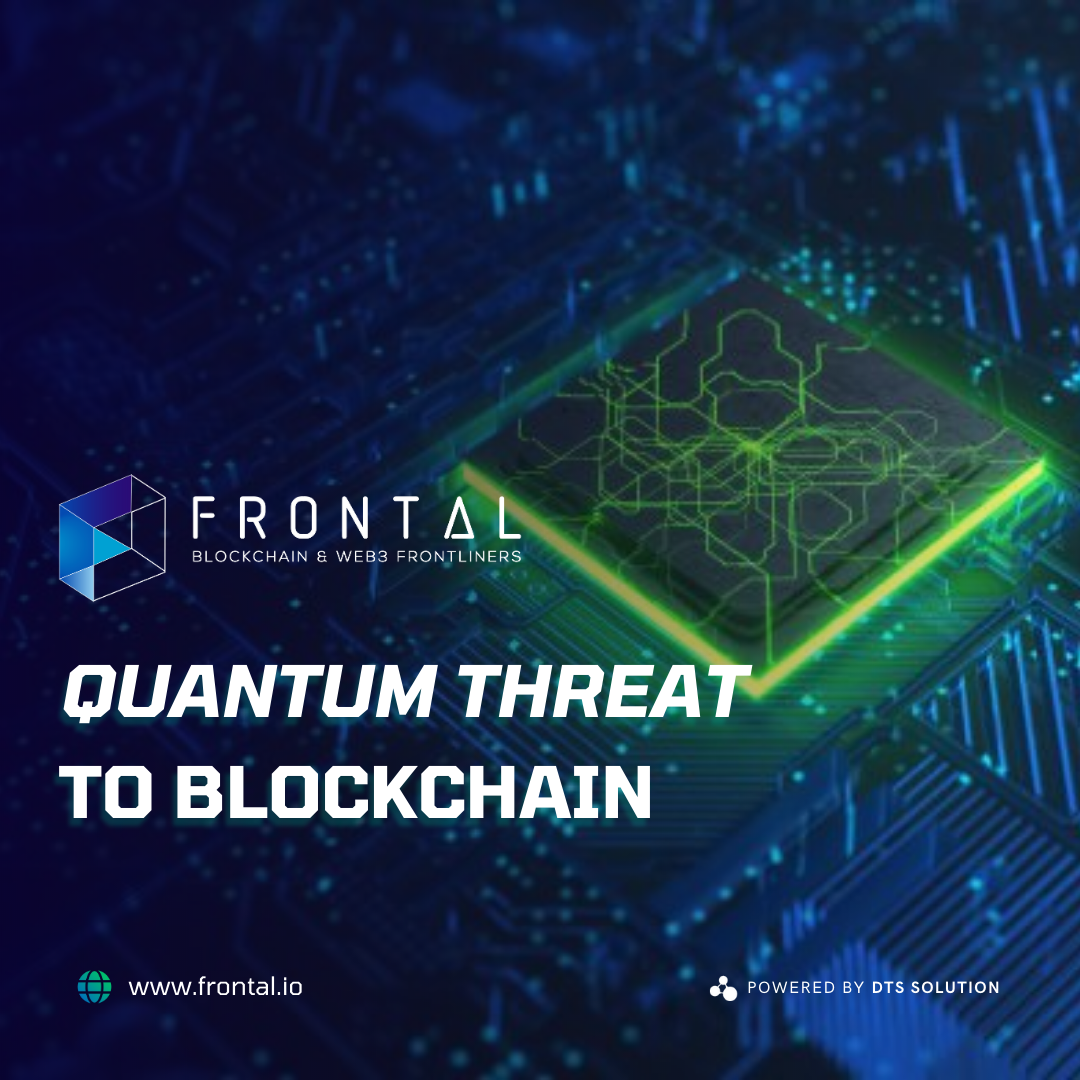 Blockchain technology has the potential to revolutionize the way we conduct secure transactions and exchange information. One of the key features of blockchain systems is their use of cryptography to ensure the security and privacy of data. However, the rapid advances in quantum computing pose a potential threat to traditional cryptographic algorithms, raising concerns about the long-term security of blockchain systems.

What is Quantum Computing?

Quantum computers operate using principles of quantum mechanics, which govern the behavior of particles at the atomic and subatomic level. This allows quantum computers to perform certain types of calculations much faster than traditional computers, which are limited by their reliance on classical physics.

One of the key features of quantum computers is their ability to perform parallel computations, meaning they can work on multiple calculations at the same time. This makes them particularly powerful for certain types of problems, such as factorizing large numbers and searching large databases.

The potential impact of Quantum Computing on Blockchain security:

One of the main concerns about quantum computing is its potential impact on the security of blockchain systems. Many of the cryptographic algorithms used in blockchain technology, such as RSA and ECDSA, are based on the assumption that it is computationally infeasible to factorize large numbers. This makes them secure against attacks by traditional computers, but they may be vulnerable to attacks by quantum computers.

If quantum computers were able to break these cryptographic algorithms, it could potentially allow attackers to access sensitive data stored on blockchain systems, such as financial transactions or personal information. This could have serious consequences for the security and integrity of blockchain networks.

The development of Quantum-Resistant algorithms

As quantum computers continue to advance and become more powerful, it is essential that we have robust algorithms in place to protect against quantum attacks. To address the potential threat of quantum computing to blockchain security, researchers and developers are working on the development of quantum-resistant algorithms.

Quantum-resistant algorithms are designed to be secure against attacks by quantum computers, while still providing the same level of security as traditional cryptographic algorithms. These algorithms are crucial for the long-term security and integrity of blockchain networks, as they will help to ensure that sensitive data remains protected against quantum attacks.

Quantum computing represents a major technological advancement with the potential to revolutionize many different fields. However, it also poses a significant threat to the security of blockchain systems, which rely on the use of cryptographic algorithms to protect sensitive data. To address this threat, researchers and developers are working on the development of quantum-resistant algorithms, which have the potential to provide a long-term solution to the quantum threat. While the future of quantum computing and its impact on blockchain security remains uncertain, it is clear that this is an area that will require ongoing research and attention.